The theoretical long term RTP for this game is 95.8%

You play a fixed 10 lines per spin with 1 coin per line.
The value of the coin is: Bet value/10.
Only the highest win on any win line is paid.
Winning combinations and pay-outs are made according to the pay-table.

All special (scatter) symbols substitute for any basic symbols and pay as the highest win on any win line. 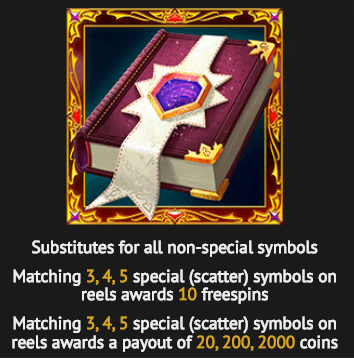 The Free spins Feature is achieved via Scatter symbols which do not need to be on win lines to activate the feature. 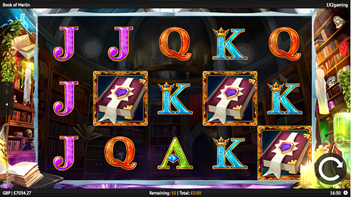 During Free spins a Non Special Symbol is randomly selected by the Free spins Feature to become the Special Expanding Symbol. 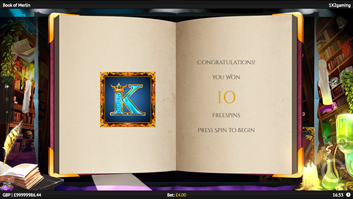 The Selected Symbol will appear during free spins with a border to clearly identify this as the Special Expanding Symbol.
During Free spins getting enough Scatter Symbols, as described in the pay table, to trigger free spins will award additional free spins. 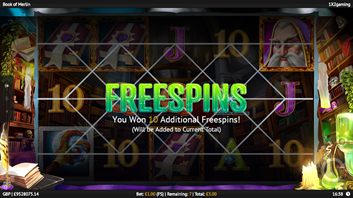 After normal win lines are calculated any of the Special Expanding symbols that appear on the reels expand to cover their respective reel. 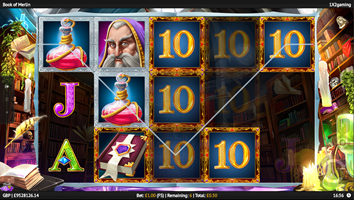 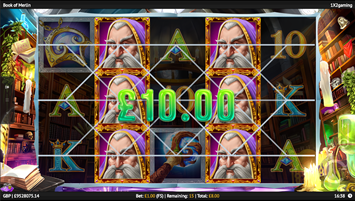 The Special Expanding Symbol counts as a win line scatter and will pay if they appear anywhere along an active win line.

The theoretical long term RTP for this game is 95.8%

Malfunction voids all pays and plays.