This game has a theoretical return to player of 95.95%.

The player enters the bonus by achieving 3 or more bonus symbols anywhere in view.

There is no payout awarded directly for getting this, just entry to one of the bonus rounds.

The game will transition to a new screen focusing on the shelf containing packs of Sausages.

The player picks a pack of sausages to 'survive' the round. If they manage to survive them the bonus winnings panel is added by a random amount.

Each round, a pack of sausages are removed so the chances of survival decrease visually. The feature continues until the player's sausages are dumped in the bin (awarding the amount in the Bonus Winnings panel which is a multiplier of the player's total bet), or they trigger an additional feature.

If the player is awarded an additional feature, they are picked and put into a shopping trolley, where they go off into the shopping sunset to win extra prizes.

The (Not So) Great Beyond Bonus

The player selects food to reveal one of the following outcomes:

An initial amount of Free Spins are awarded with the Douche Special Wild symbol active and a revised top pay hierarchy in the game (4 additional symbols are added each with a scatter pay amount on them).

During any spin where a Douche symbol lands in view, he will 'suck the juice' out of any symbols displaying a cash value, adding the values they display to the Bonus Winnings display.

Once all free spins are used, a Super Douche will appear on reels 1-4 with the 5th reel changing to be a mix of empty spaces, Douche symbols and Bonus symbols for The Even Greater Beyond (Big Money).

The 5th reel then spins and if a Super Douche symbol lands in view then the total win for the feature is paid again.

If one of the Feature Bonus symbols lands in view then the player is awarded the relevant feature.

During the feature on any spin if a Bagel and Lavash symbol lands in view at the same time, they drive each other 'Wild', with the relevant symbols in view becoming wild.

At the end of the spins, a number of Hummus jars will be shown across the reels, with the player prompted to PICK A JAR. Picking a Jar reveals one of the following:

Bun In The Oven Free Spins

A number of free spins will be awarded with both 3 symbol high Frank Wild and Brenda Bun Wild symbols both active.

During each spin if any Brenda or Frank wilds land in view then the real position is turned wild.

If Frank and Brenda both fully land in view of the same reel then a Fr-enda Wild is created which will multiply the wild reel by x2.

At the end of the feature there is a chance a retrigger can be awarded. The player will be prompted to PICK AN ITEM, where it will reveal either: COLLECT, which ends the feature; RETRIGGER, which will award the feature again; THE EVEN GREATER BEYOND, which awards The Even Greater Beyond Big Money Bonus.

The Even Greater Beyond Bonus

Pressing the Green button will dapple the values. The values will then come to a stop awarding the corresponding total bet multiplier.

The feature continues until the STOP (X) is landed on, where the player is awarded their total bet multiplier win. 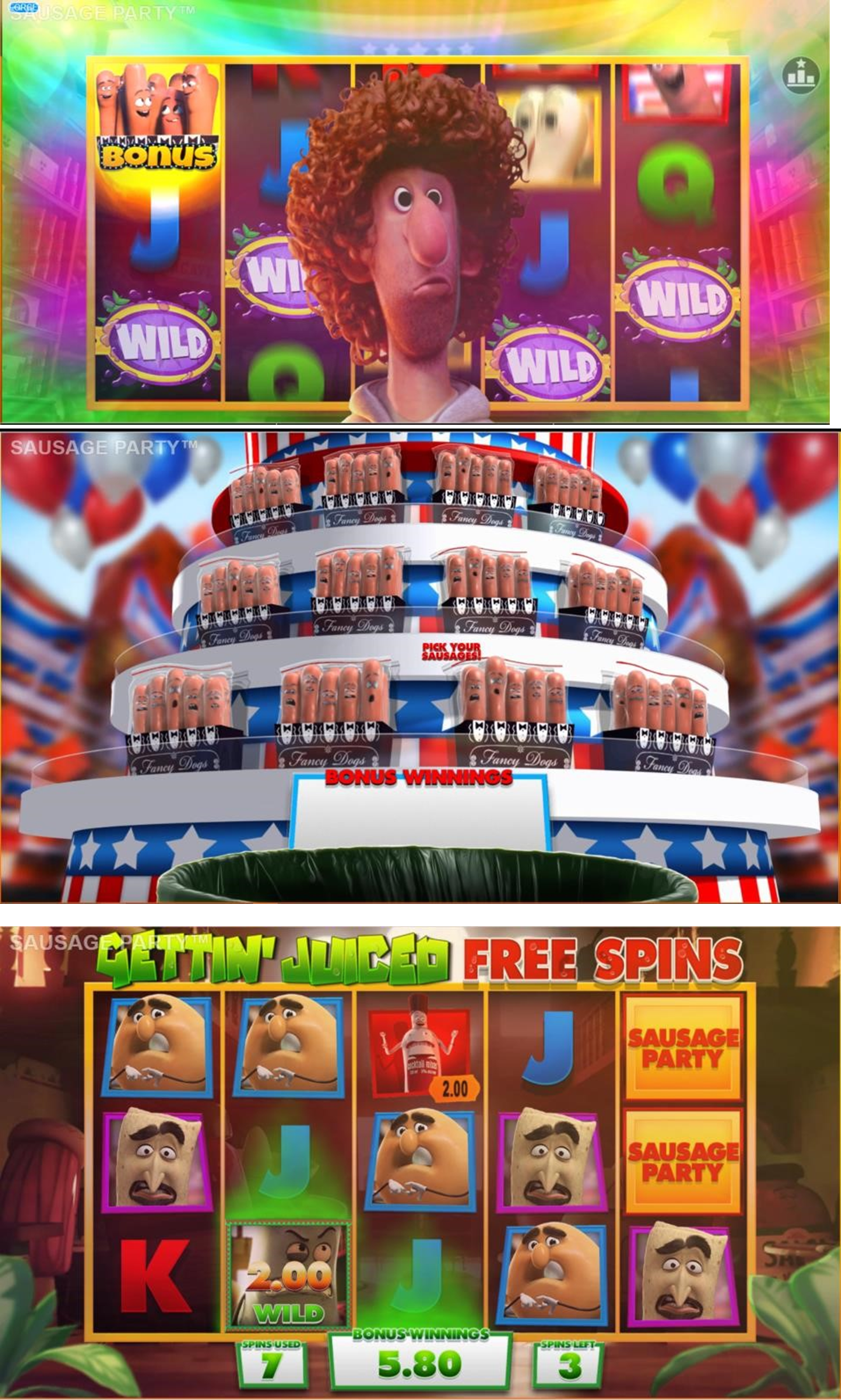 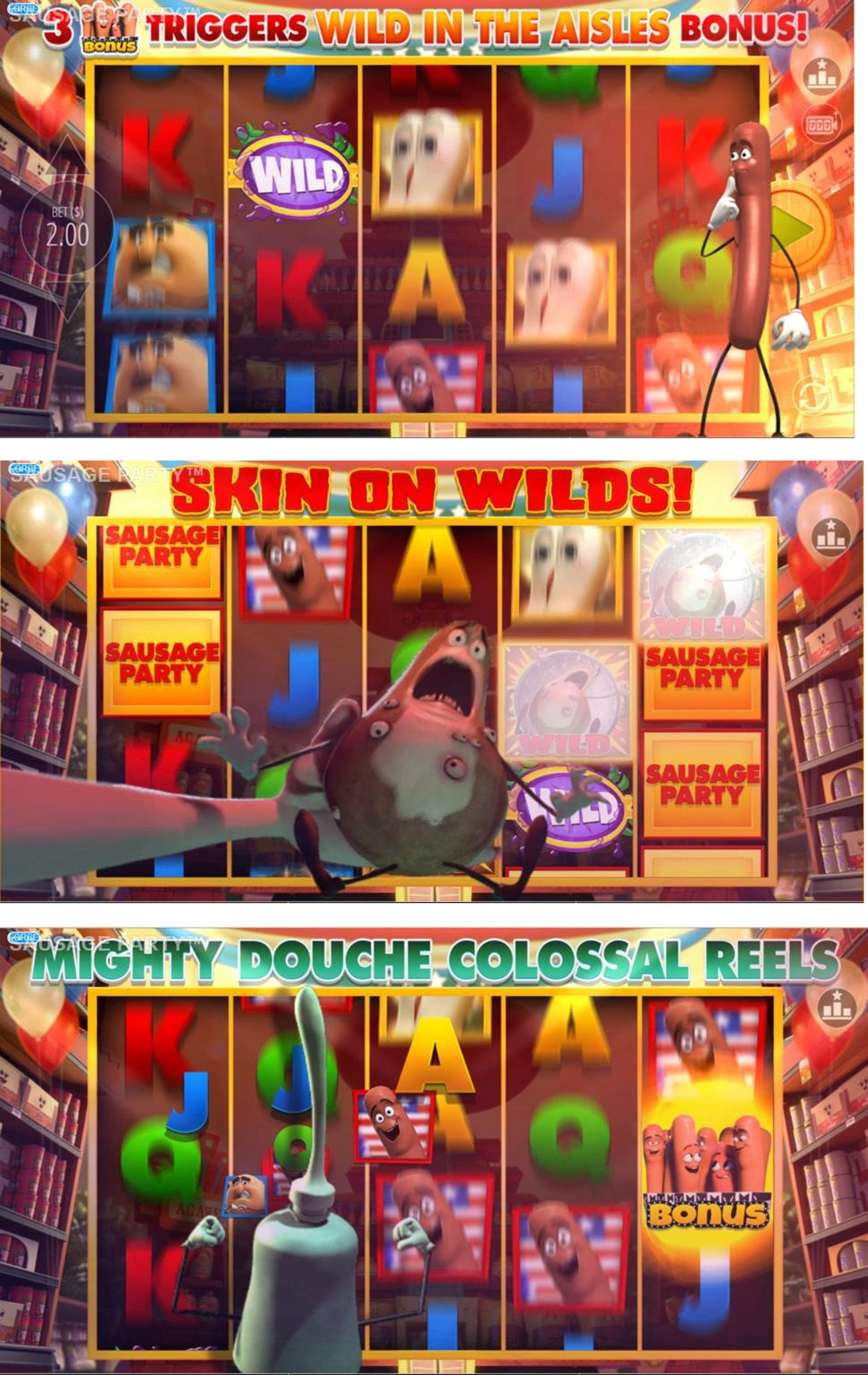 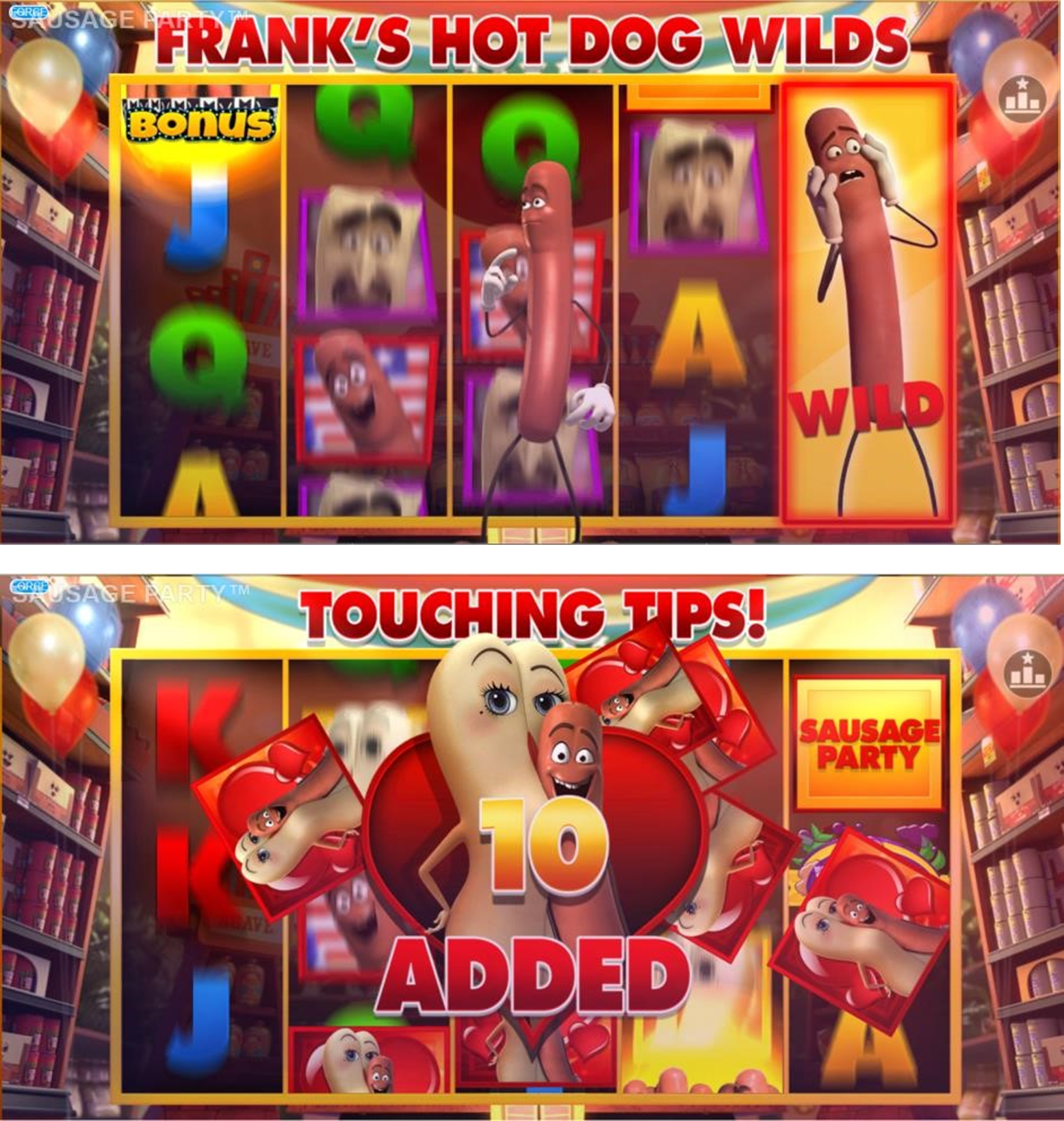 This game has a theoretical return to player of 95.95%.