Star Spinner is a 5-reel 10-line slot. Look out for the Wild Respin feature which can award up to three respins!

•After any spin CHOOSE AN ICON to reveal one of the following outcomes:

•SPIN -spins the reels again, with any additional Crown symbols in view adding to the win ladder.

•COLLECT –ends the feature with the player being awarded a Bonus Win based on the multiplier of their Total Bet reached on the win ladder.

•WHEEL KING -reveal this to go directly into the Wheel King round of the feature.

•Spin the wheel to win either a Big Total Bet Multiplier or a Jackpot.

•NOTE -The Jackpot King Deluxe Jackpots can only be won during the Wheel King part of the bonus.

•When a jackpot is won, it is reset to the Reserve amount and begins to rise again.

•The chances of winning a jackpot increases based on the Jackpot value (Royal and Regal pots are guaranteed to be won by the 'Must Be Won By' value).

•Simultaneous jackpot wins cannot occur. Should two players appear to win the jackpot at the same time the first player to trigger the jackpot will win the whole jackpot amount, the second player would win the reserve pot plus any further contributions made.

•In the event of a communication error after a promotional pot win result has been determined and before it has been displayed on screen, the win amount will automatically be transferred to the player's account.

•While the game is live, the jackpot cannot be terminated. If the game is removed, the outstanding pool amount can be transferred to another jackpot.

The maximum win from a single game is £250,000 or 50,000xBet - whichever is reached first (depending on currency. Other Operator limits may apply). 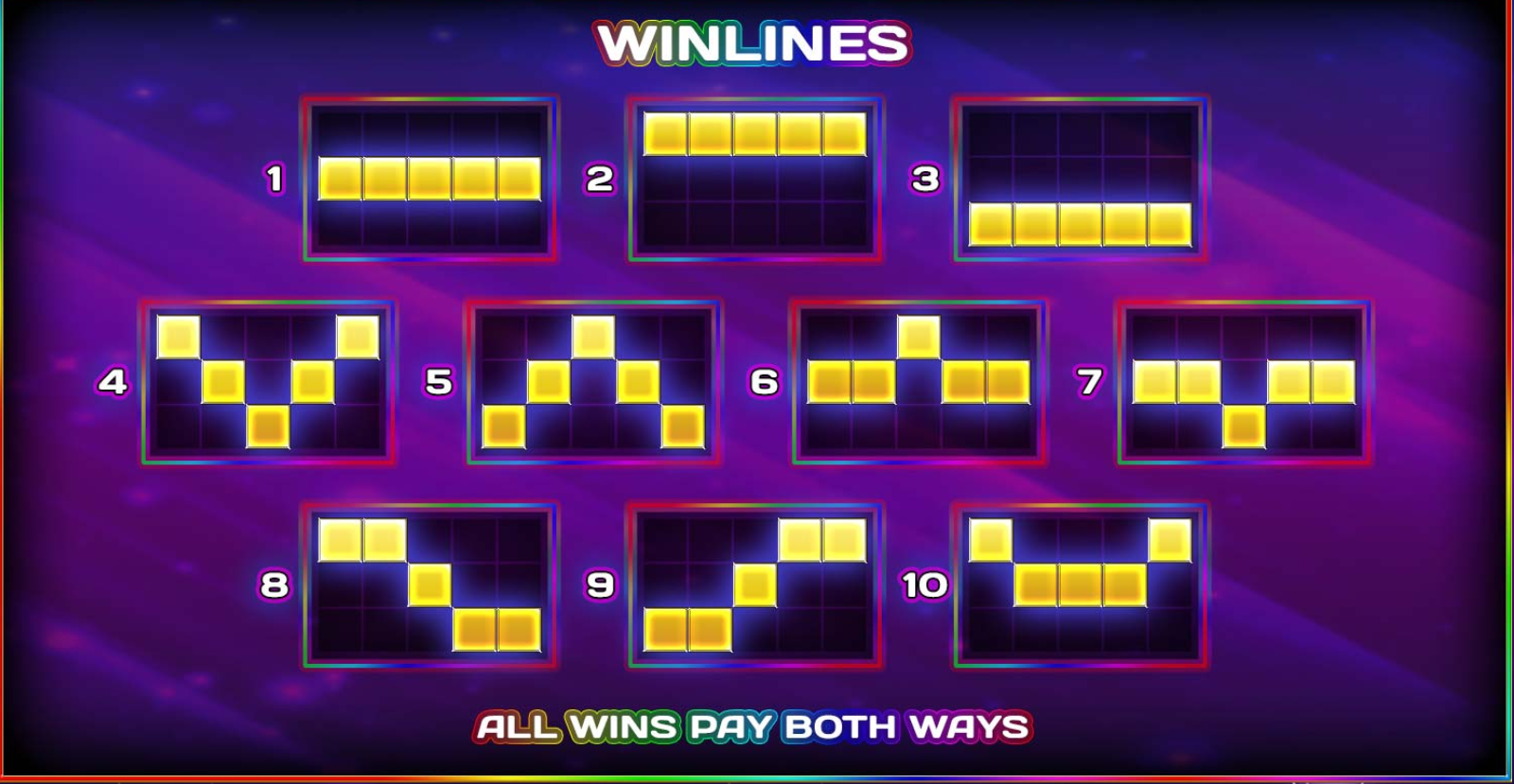