This game has a theoretical return to player of 97.36%.

If the combination of symbols appearing on the reels forms a line of 3, 4 or 5 matching symbols (wins pays adjacent) on one of the win lines, then you win. Any winning lines you have will be highlighted and your winnings will be credited to your account balance.

Stopper: This causes a Stopper, highlighting different locations around the board and wherever it lands is awarded to the player. Boost: This boosts the player further down the trail. Win Spin: The reels spin to a prize.

Triggering the SUPER BOARD Trail will initiate the top game. From this point a series of Features and Cash prizes can be won. Gamble on one of the three Hi Lo reels to win Features, Cash or a move around the Trail Bonus Board.

The Trail Bonus Board awards one of the following:

There are 16 features possible, all in view on the left hand side of the game. Upon being collected they will apply the following action:

STAR PRIZE - The game brings up 3 blue boxes which the player picks from to reveal CLIMB 1, 2, 3 or collect. Revealing a climb will advance up the cash ladder.

The numbers in view climb the cash ladder by the corresponding number of segments..

Wins on different paylines are added.

The maximum win from a single game is £250,000 or 10,000xBet - whichever is reached first (or currency equivalent. Other Operator limits may apply). 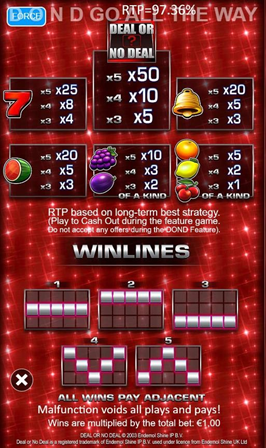 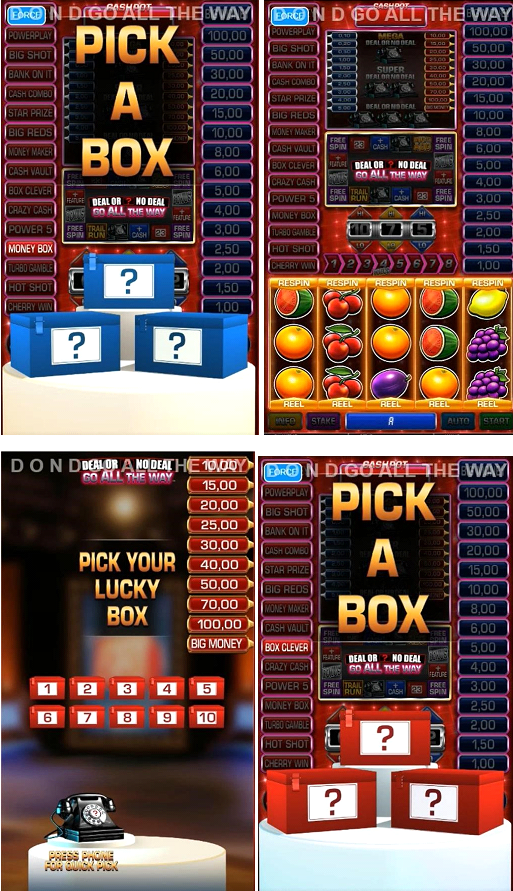 This game has a theoretical return to player of 97.36%.