Game Rules
Press 'START' to start the game.
• The reels will spin and eventually stop at random.
• If the combination of symbols appearing on the reels forms a line of 2, 3, 4 or 5 matching symbols on one of the win lines, then you win. Any winning lines you have will be highlighted and your winnings will be credited to your account balance.

Reel Wins
• Line wins are multiplied by the value bet on the winning line.
• All Wins across all different lines are added together to form the total win.
• All line pay symbols must appear on a played line and on consecutive lines beginning with the far left reel.
• Only the highest line win is paid on each line.
• Scatter wins are added to any line wins.

Wild Symbol
The Wild Symbol (dynamite) substitutes for all symbols except scatter and doubles the win.
Smash 'N' Grab Bonus 3 Smash 'N' Grab Bonus Symbols in view on reels 2, 3 and 4 initiates the Smash 'N' Grab Free Spins Bonus.
Choose a safe, which becomes your safe and then choose 2 others that each reveal a free spins value that is eliminated from the game.
You are then offered an amount of Free Spins where you can either TAKE IT or LEAVE IT.
TAKE IT and you enter Free Spins Reels with the number of spins you were offered. Leave it and try and win even more spins.
Continue eliminating until you take an offer or play to the end and reveal the value in your safe.
Free Spins play on special reels containing extra Bonus and Wild symbols for more chances to win big!
NOTE - Free Spins cannot be retriggered during Free Spins.

Cops and Robber Bonus
3 or more Cops and Robbers Bonus Symbols in view initiates the Cops and Robbers Bonus.
Roll the Die to move around the board, collecting multipliers and Keys.
Collect 3 Keys to enter Millionaire's Row where the multipliers are higher for even bigger payouts.
After every roll of your die the Cop will roll. If he catches you, you're nicked and go in front of the judge.
The Judge's verdict decides your fate: Case Dismissed - carry on son!
Do A Runner - you run around the board collecting extra multipliers and keys.
Wrongful Arrest - You're awarded a bonus mystery multiplier before carrying on.
Banged Up - Go to Jail and Feature ends collecting the value in Bonus Winnings.

Jackpot King Deluxe Pot System
• During any spin there is a chance that the Jackpot King Deluxe Bonus can be triggered by achieving 5 Jackpot King Deluxe overlay symbols on reels 1 to 5.
• The Jackpot King Deluxe Pot System is available on any stake on any game plugged into the Jackpot King Deluxe System.
• Spin the reels to accumulate Crown symbols to move up the win ladder. Achieve 15+ Crown symbols to enter the Wheel King section of the feature.
• After any spin CHOOSE AN ICON to reveal one of the following outcomes:
• SPIN - spins the reels again, with any additional Crown symbols in view adding to the win ladder.
• COLLECT – ends the feature with the player being awarded a Bonus Win based on the multiplier of their
Total Bet reached on the win ladder.
• WHEEL KING - reveal this to go directly into the Wheel King round of the feature.
• Achieving 15+ Crown Symbols during the Jackpot King Deluxe Bonus awards the Wheel King Bonus.
• The Wheel King Feature is a Tombola style Wheel consisting of Big Win Multiplier segments and Progressive pot segments.
• Spin the wheel to win either a Big Total Bet Multiplier or a Jackpot.
• NOTE - The Jackpot King Deluxe Jackpots can only be won during the Wheel King part of the bonus.
• When a jackpot is won, it is reset to the Reserve amount and begins to rise again.
• The chances of winning a jackpot increases based on the Jackpot value (Royal and Regal pots are guaranteed to be won by the 'Must Be Won By' value).
• Simultaneous jackpot wins cannot occur. Should two players appear to win the jackpot at the same time the first player to trigger the jackpot will win the whole jackpot amount, the second player would win the
reserve pot plus any further contributions made.
• In the event of a communication error after a promotional pot win result has been determined and before it has been displayed on screen, the win amount will automatically be transferred to the player's account.
• While the game is live, the jackpot cannot be terminated. If the game is removed, the outstanding pool
amount can be transferred to another jackpot.
• Jackpots are funded by contributions from the player's stake except for the initial seeds which are funded by the Operator. 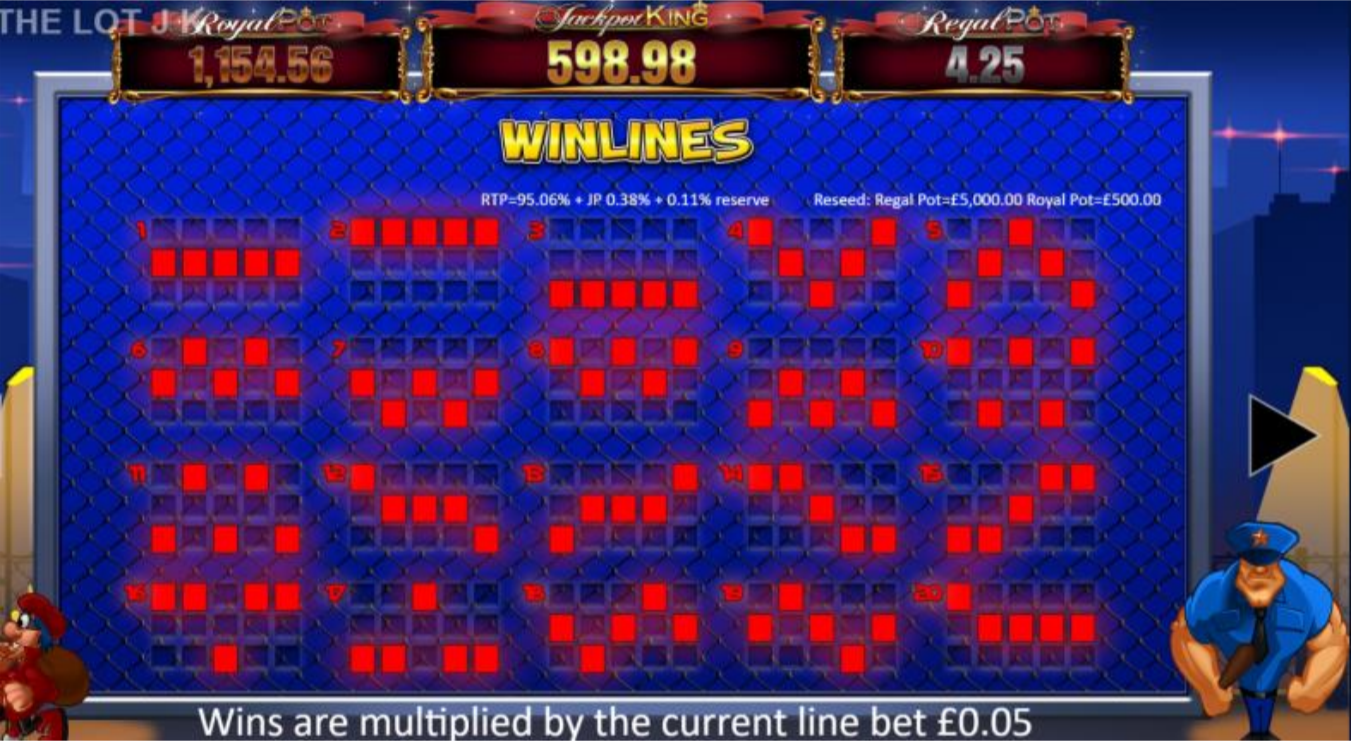 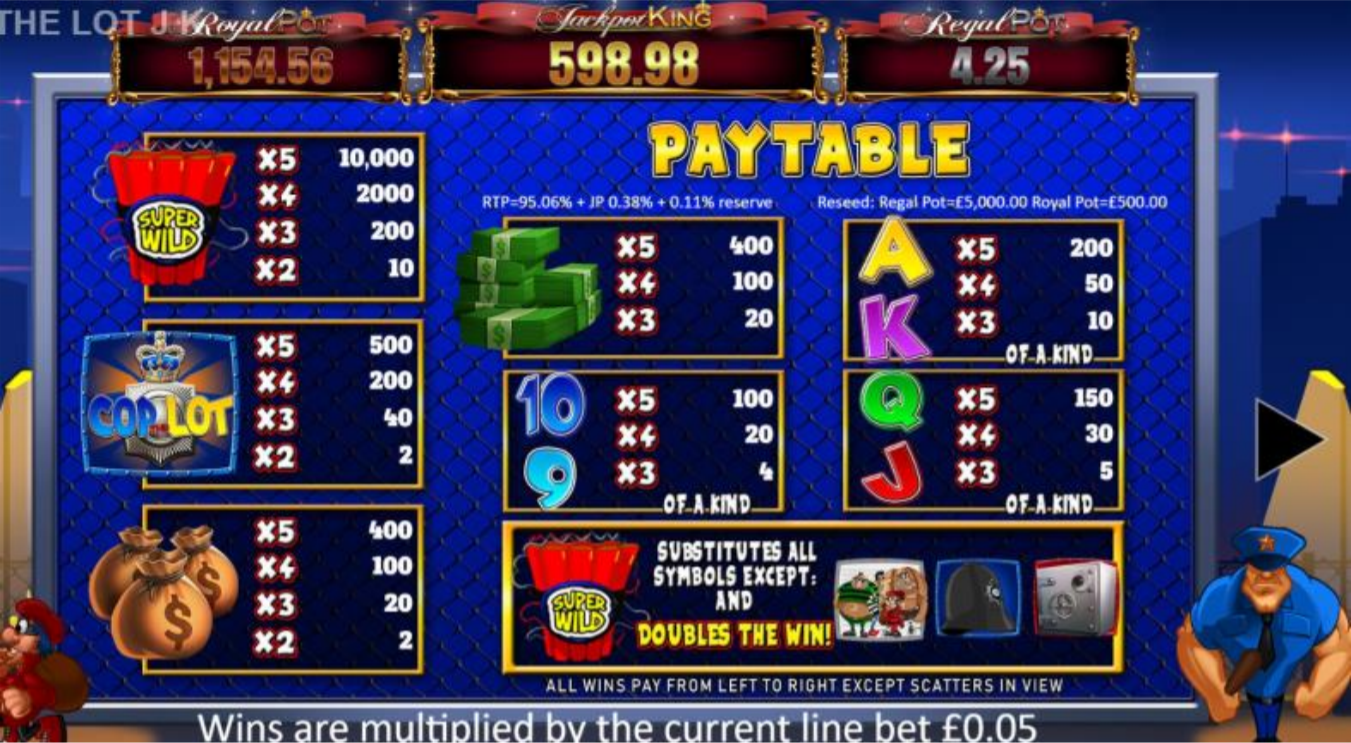 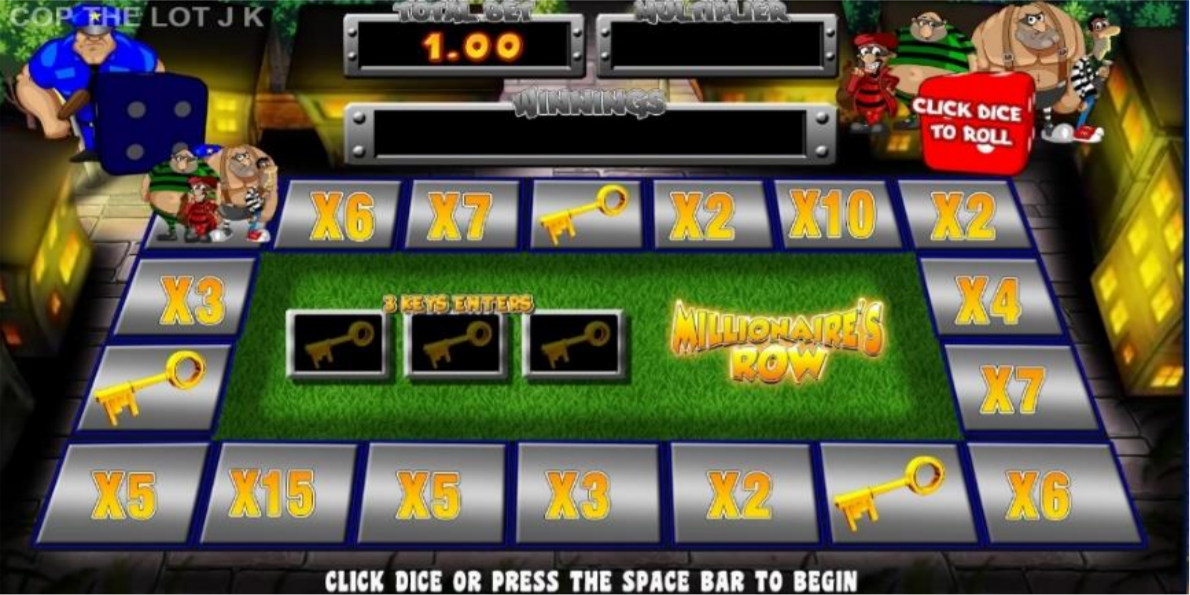 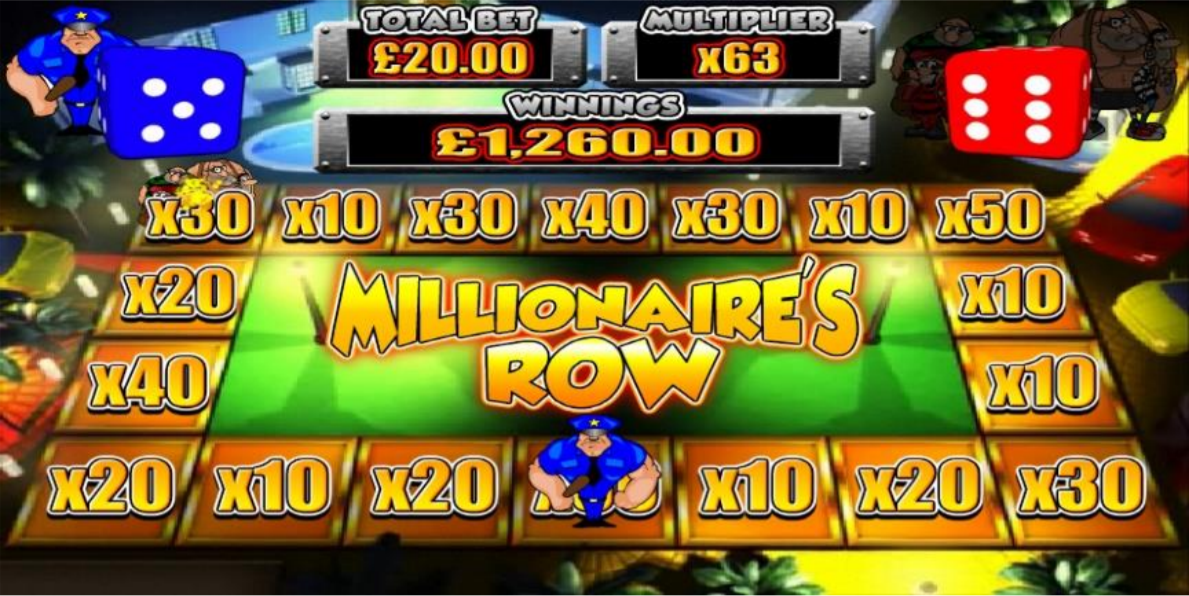 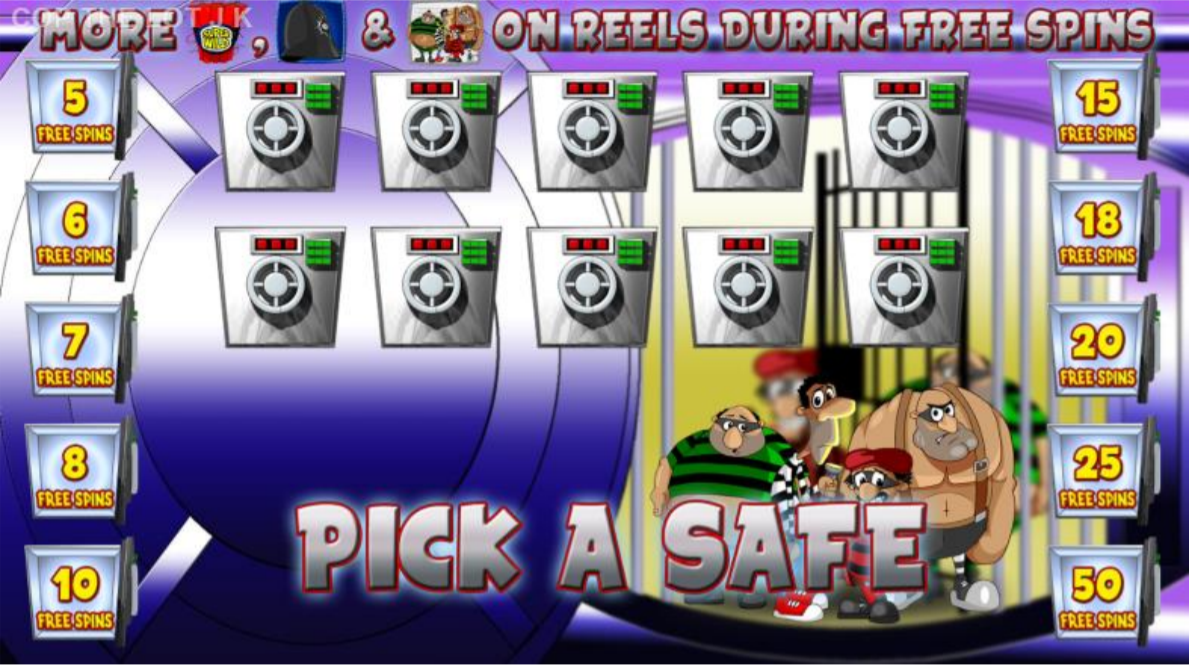 • MALFUNCTION VOIDS ALL PLAYS AND PAYS.
The maximum win from a single game is £250,000 or 10,000xBet - whichever is reached first (or currency
equivalent. Other Operator limits may apply).