The theoretical Long term RTP of this game is 97.36%

Collecting any numbers on the reels increases the trail amount. Any more than 8 triggers the SUPER BOARD while getting 4 on the trail triggers the BONUS.

Stopper: This causes a Stopper, highlighting different locations around the board and wherever it lands is awarded to the player. Boost: This boosts the player further down the trail. Win Spin: The reels spin to a prize.

Triggering the SUPER BOARD Trail will initiate the top game. From this point a series of Features and Cash prizes can be won. Gamble on one of the three Hi Lo reels to win Features, Cash or a move around the Trail Bonus Board.

The Trail Bonus Board awards one of the following:

Features
There are 16 features possible, all in view on the left hand side of the game. Upon being collected they will apply the following action: 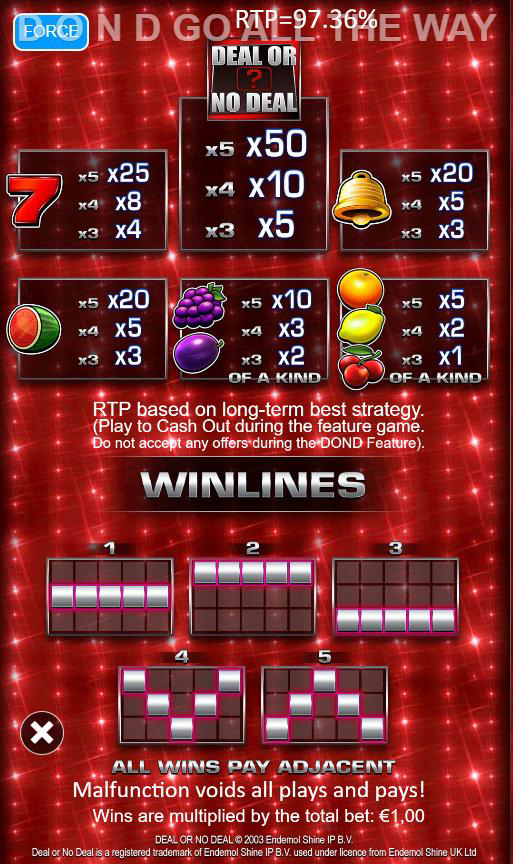 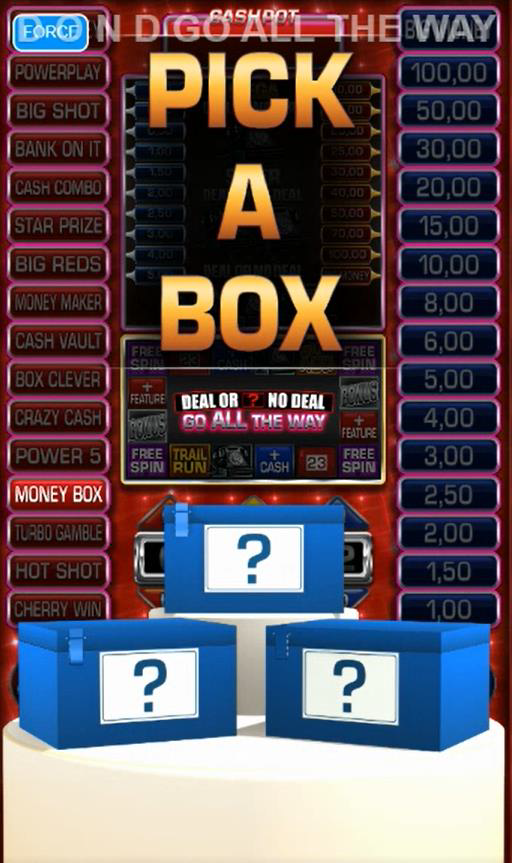 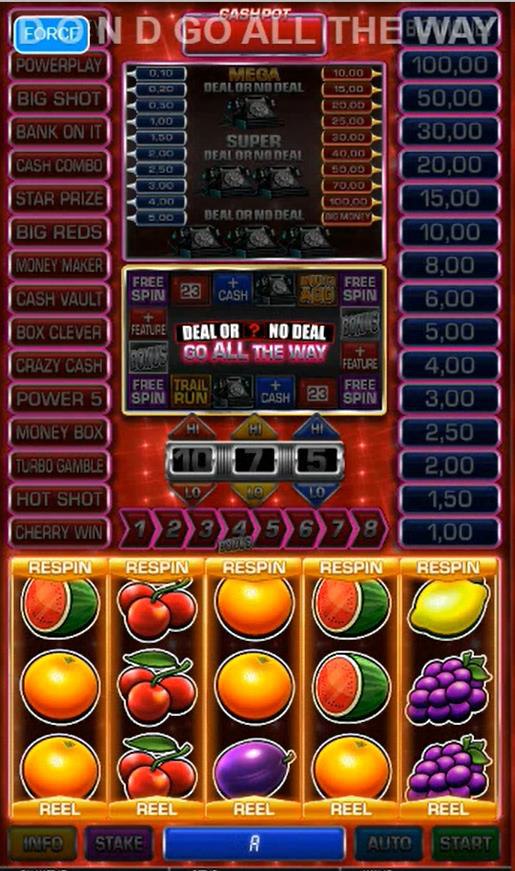 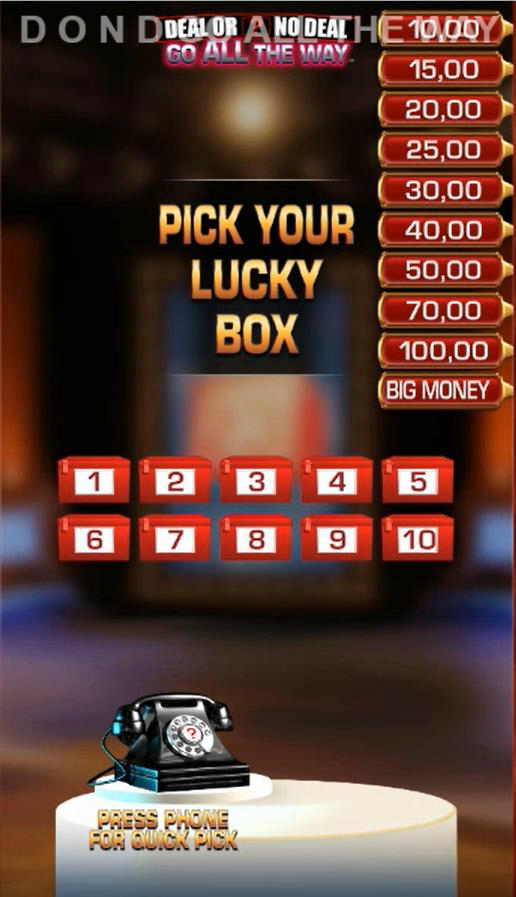 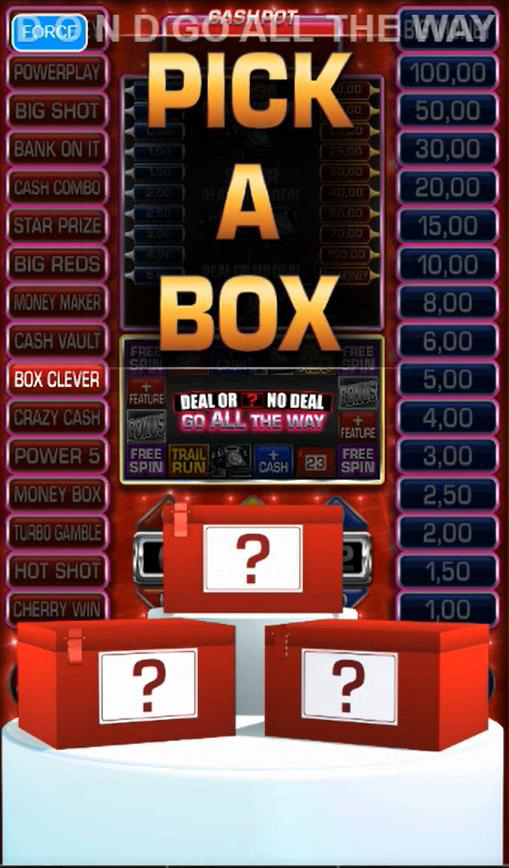 • Line wins are multiplied by the players total bet.
• Wins on different paylines are added.
• All line pay symbols must appear on a played line and on consecutive adjacent reels (5 lines always active). Only the highest line win is paid on each line.
• MALFUNCTION VOIDS ALL PLAYS AND PAYS.
The maximum win from a single game is £250,000 or 10,000xBet - whichever is reached first (or currency equivalent. Other Operator limits may apply).

The theoretical Long term RTP of this game is 97.36%